Cranes, drawn with clear lines on paper, formed the starting point of this work.
.The focus was on the old Japanese Senbazuru legend and thus the number one thousand. But over time it became clear that each drawing represented its own strong individual. It was no longer about the one thousand drawn cranes as a large group, but about each individual crane. How similar were they? What characteristics did they have? Which groups could be formed?
.
.
I decided to have an algorithm programmed. This compared all the crane drawings with each other and created a first overview of possible similarities and differences. After that, more and more features were added: number of lines, the yellow tone of the paper, wingspan… and the number of enclosed areas, which led to their later name area crane. Slowly, more and more character traits were added. Thus, one crane appeared sluggish during prolonged observation, the next playful.
.
Over time, 1000 crane drawings became 1000 individual and precisely determined area cranes.
The collected knowledge will be published in a three-part identification book:
.
Volume 1 | Swarm behavior
Volume 2 | Names
Volume 3 | Identification book
. 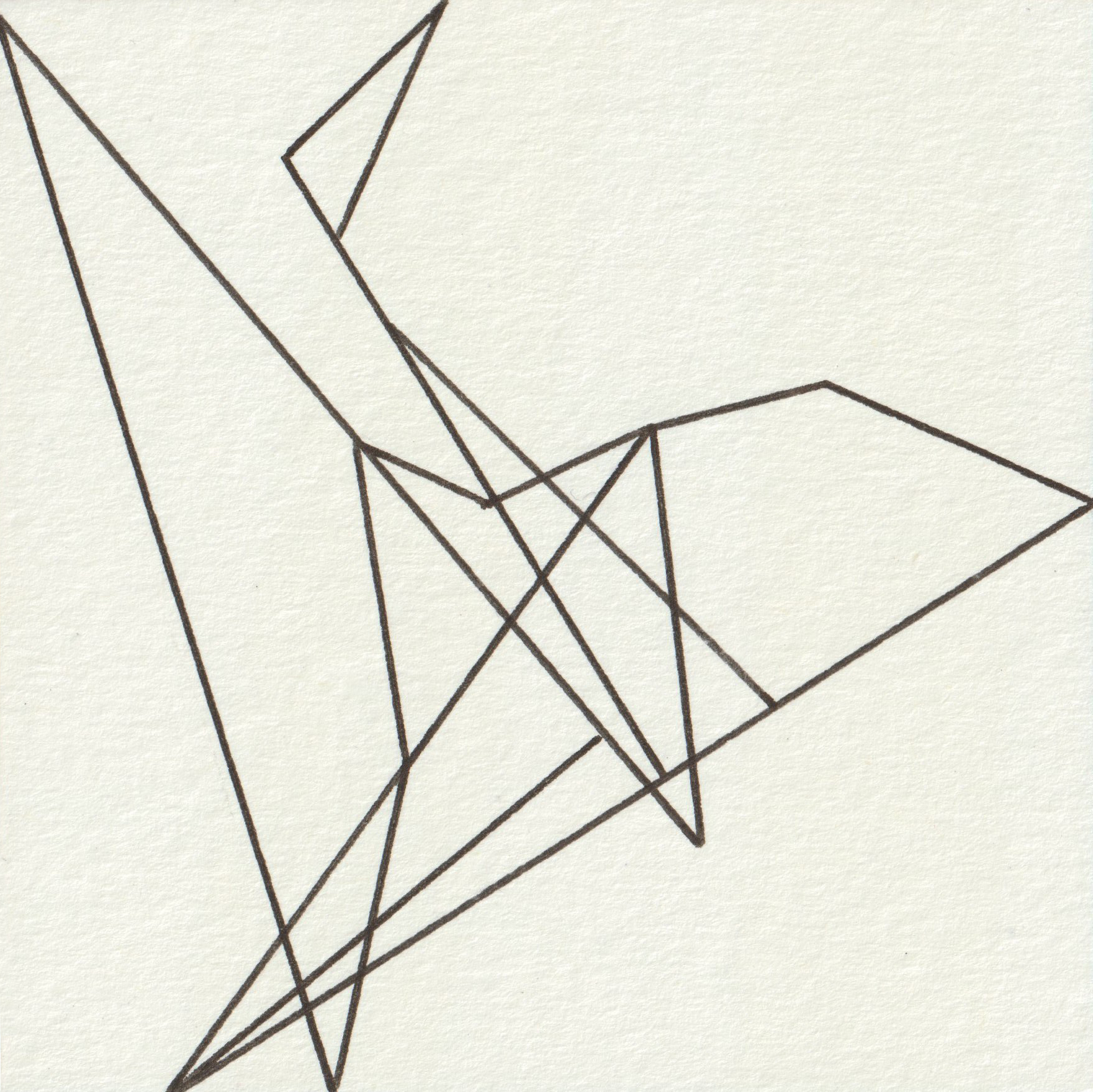 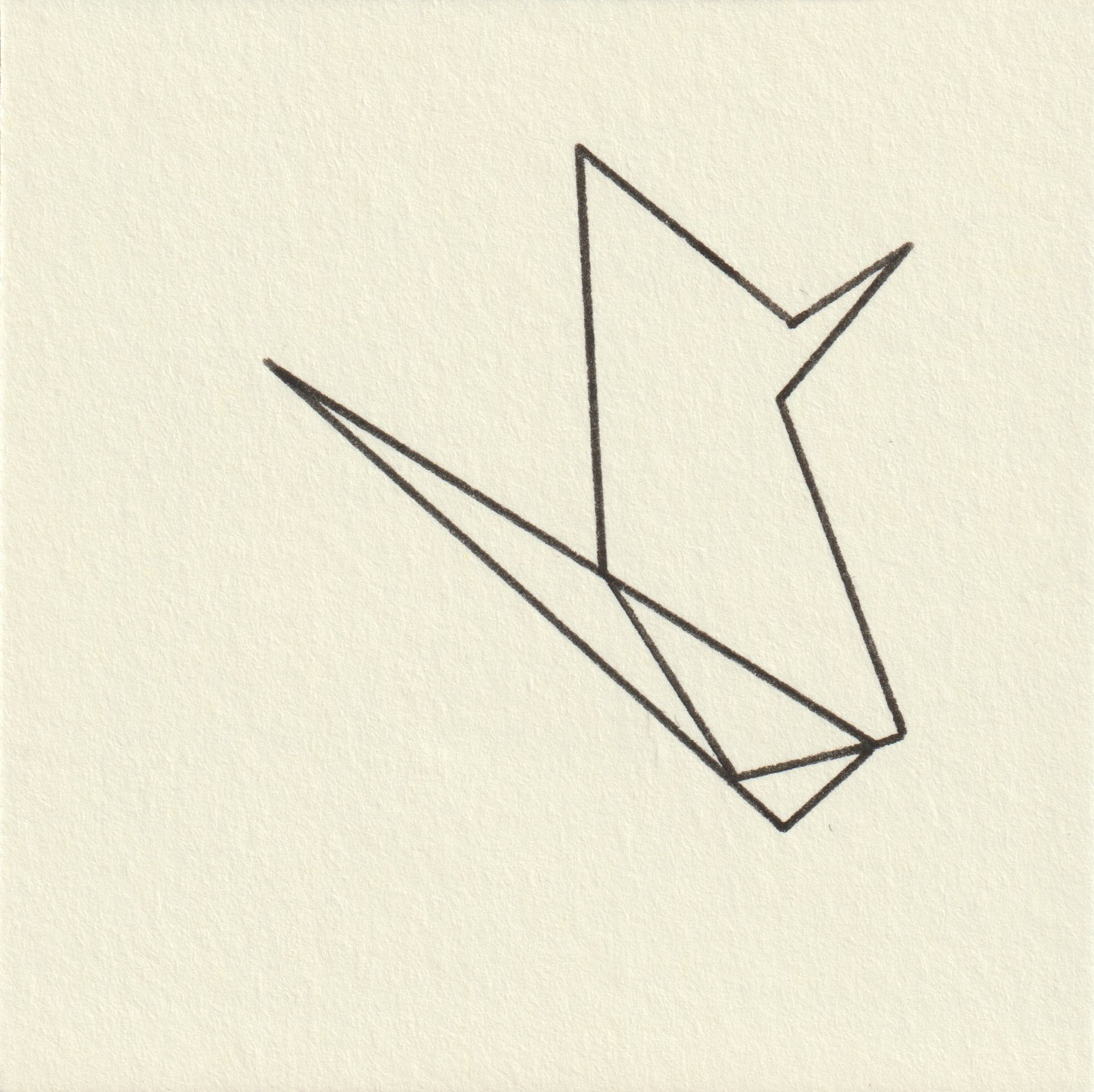 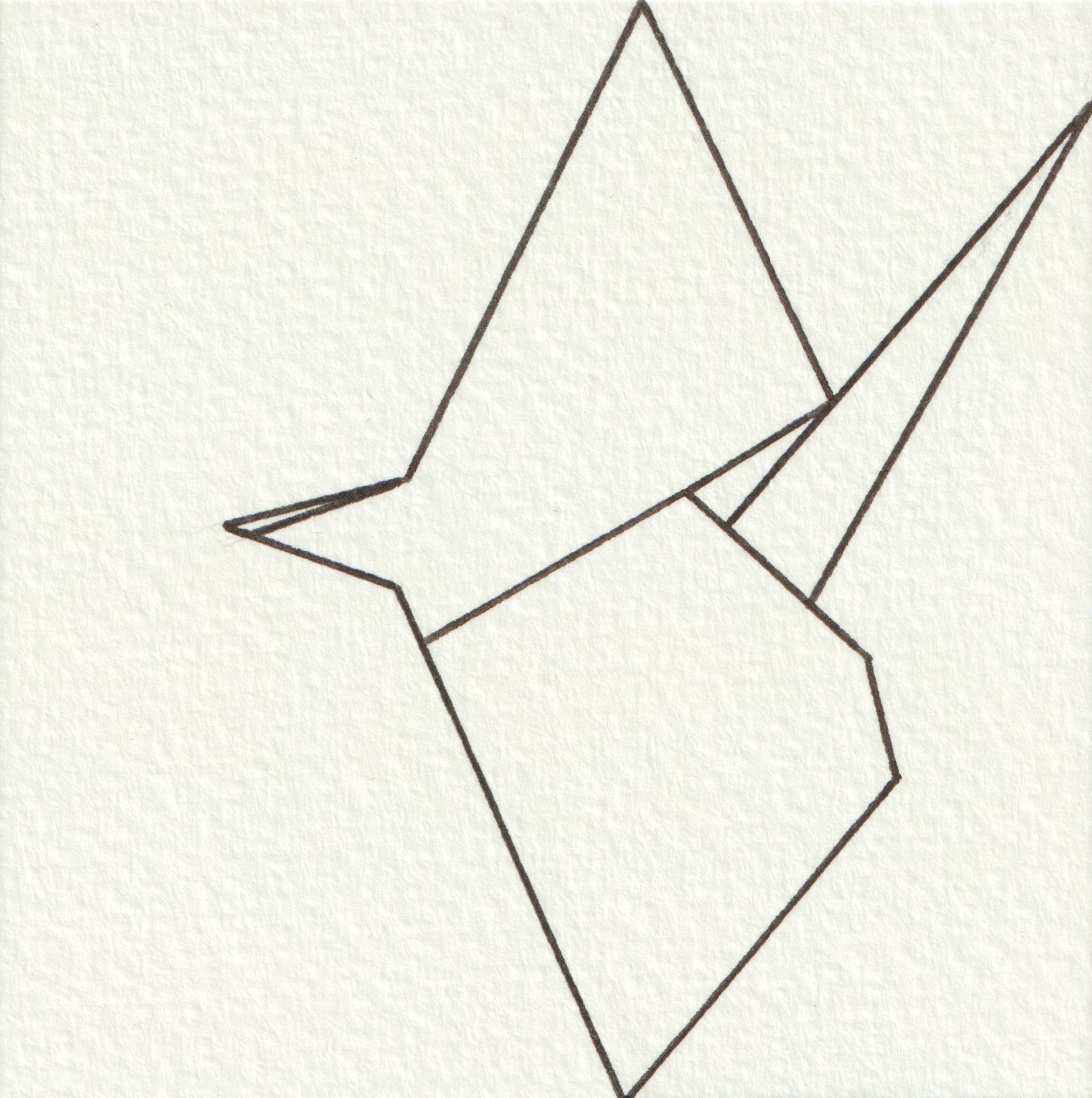 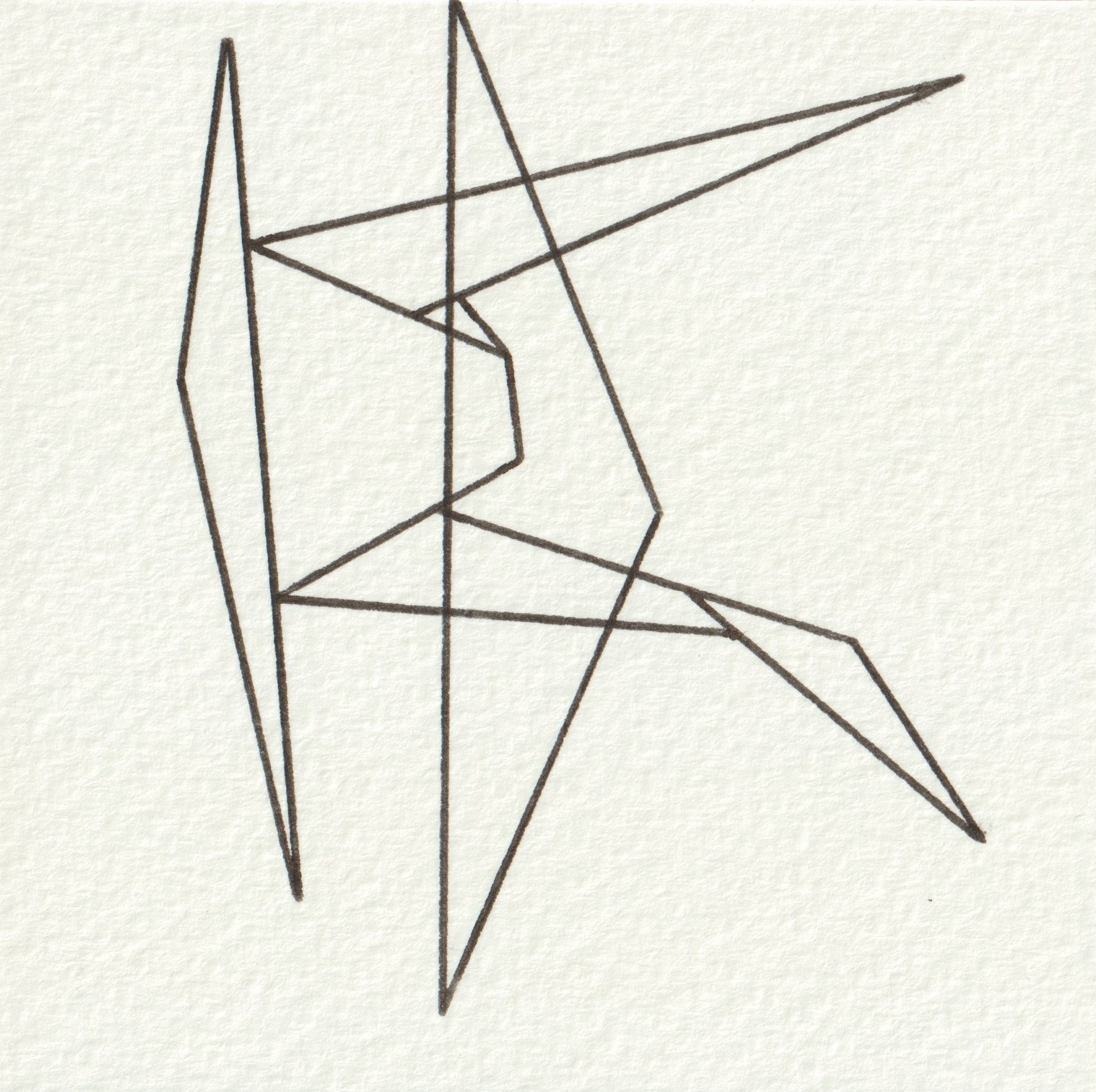 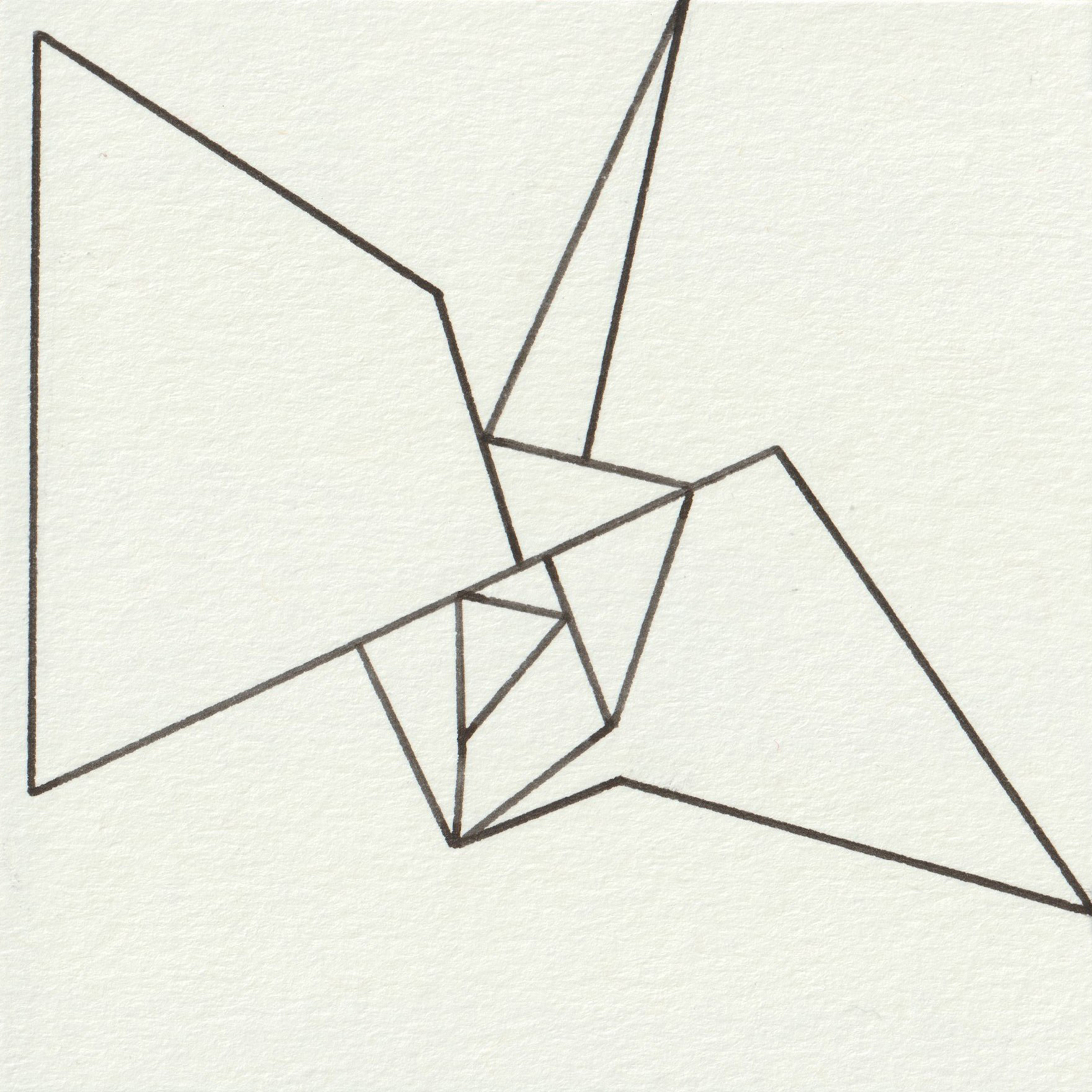 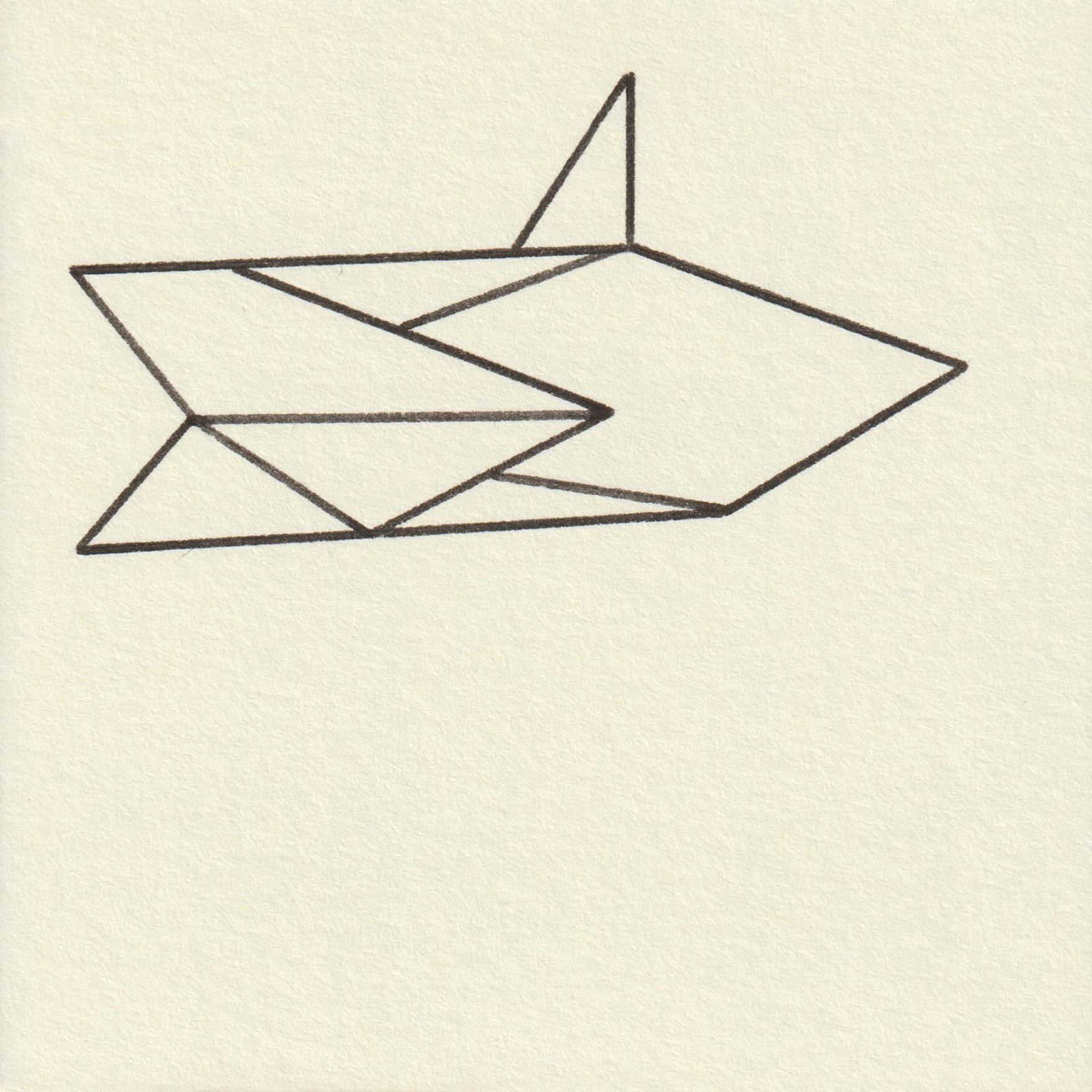 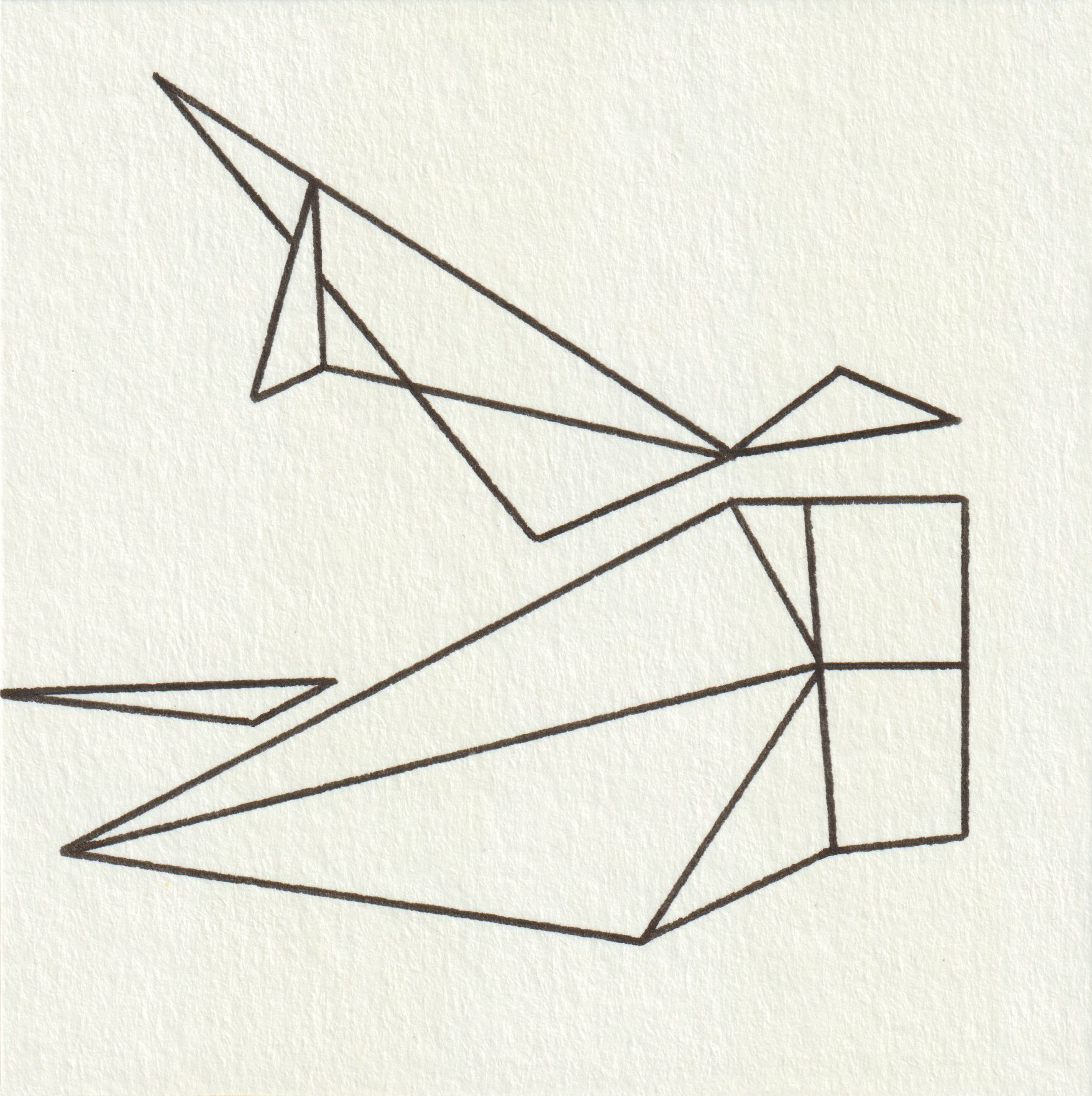 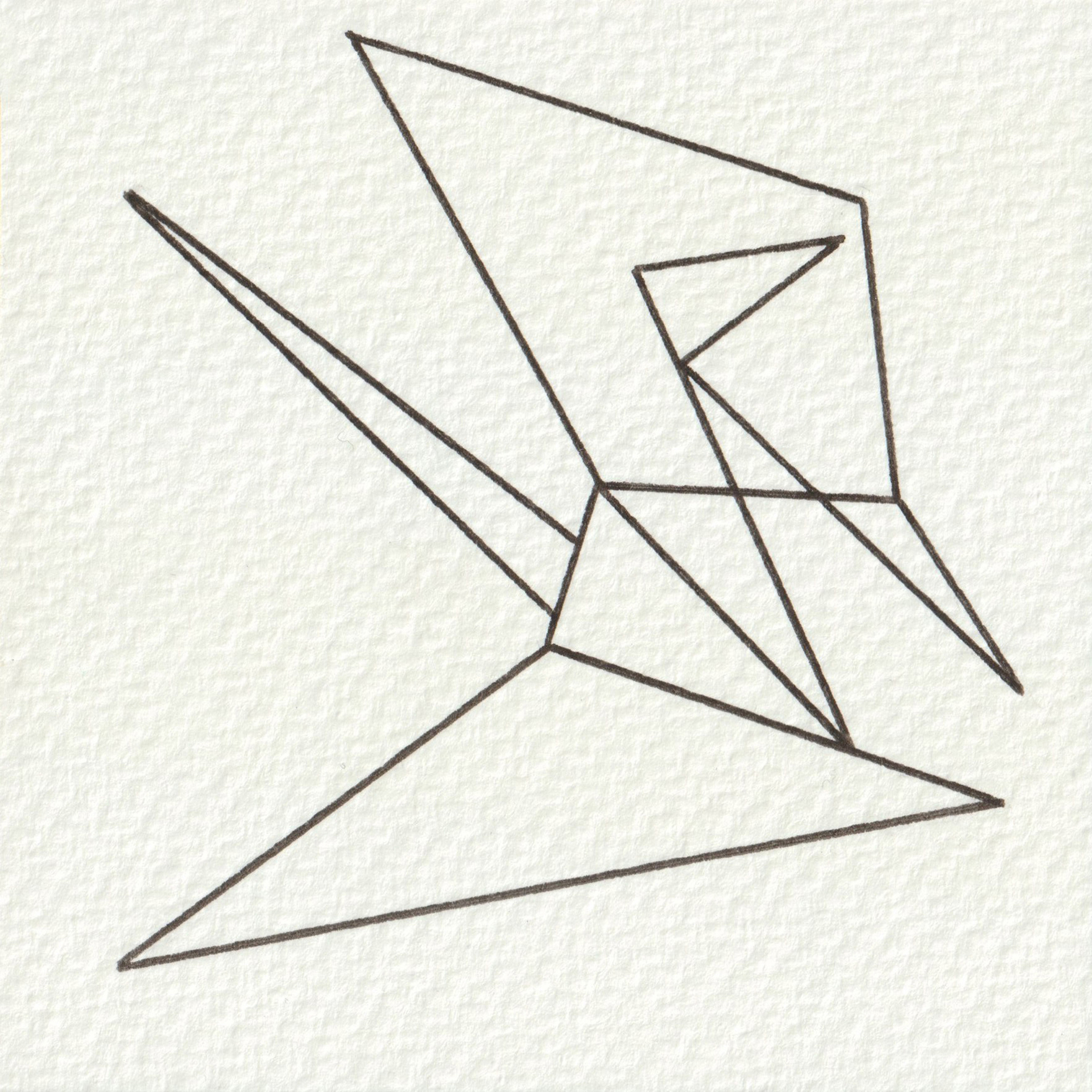 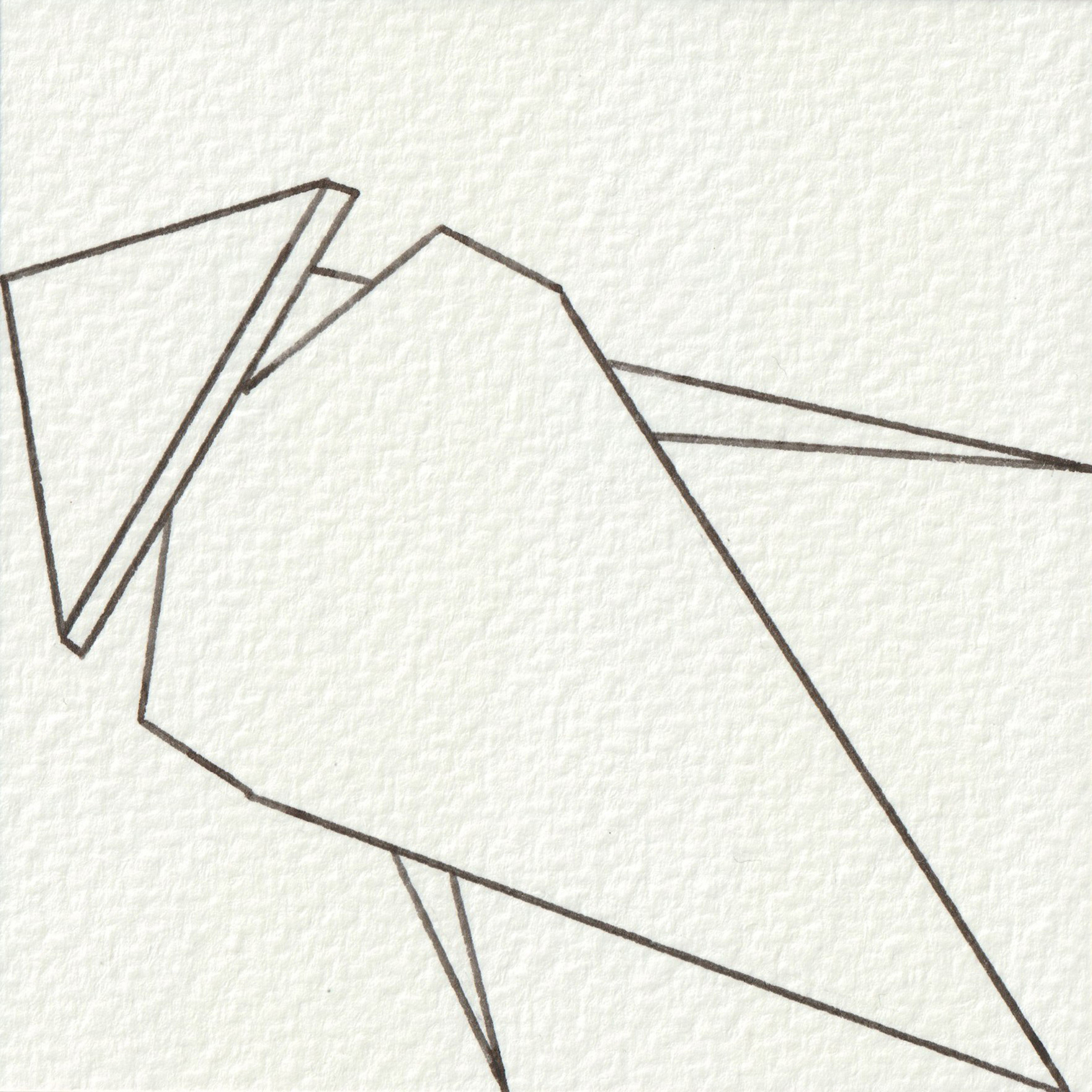 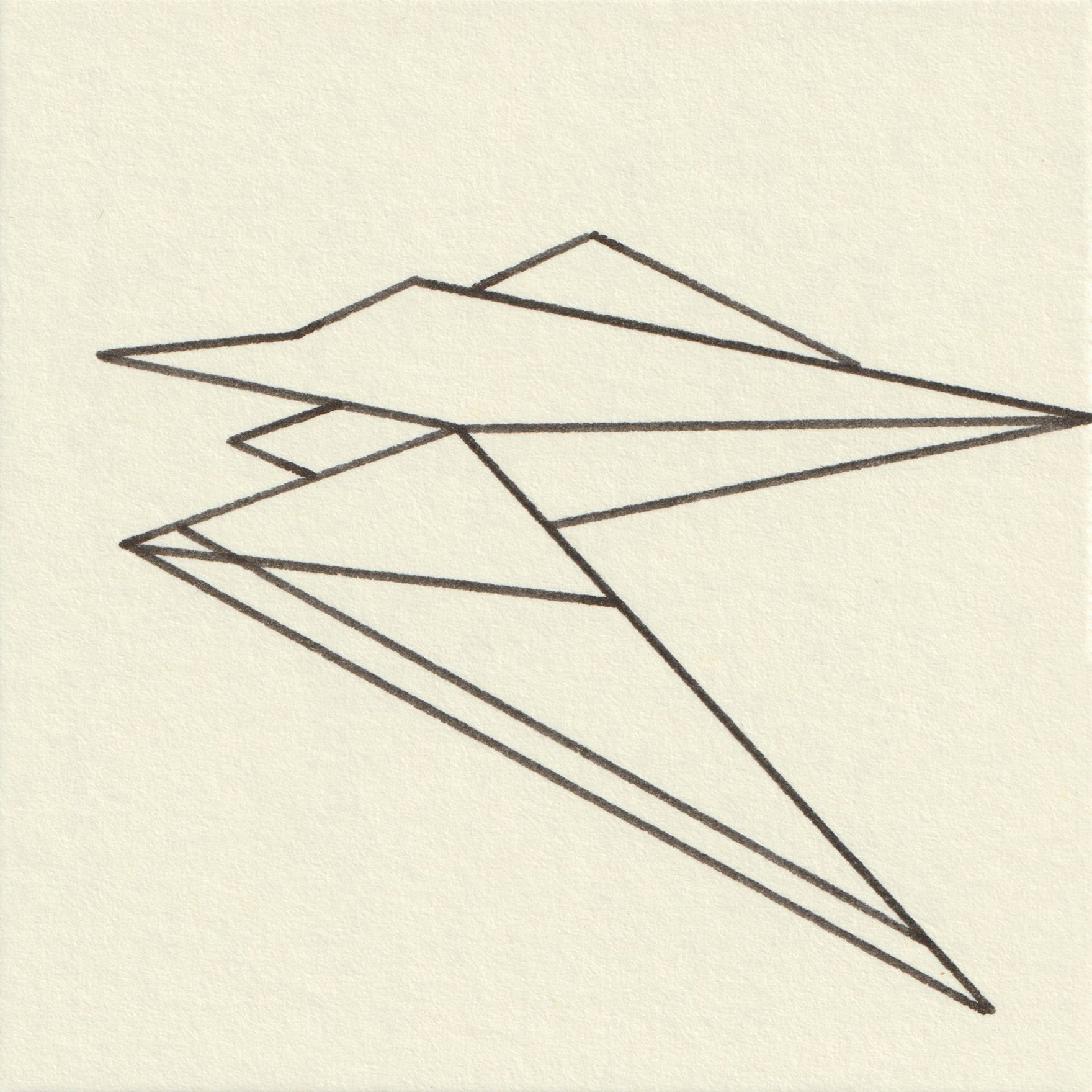 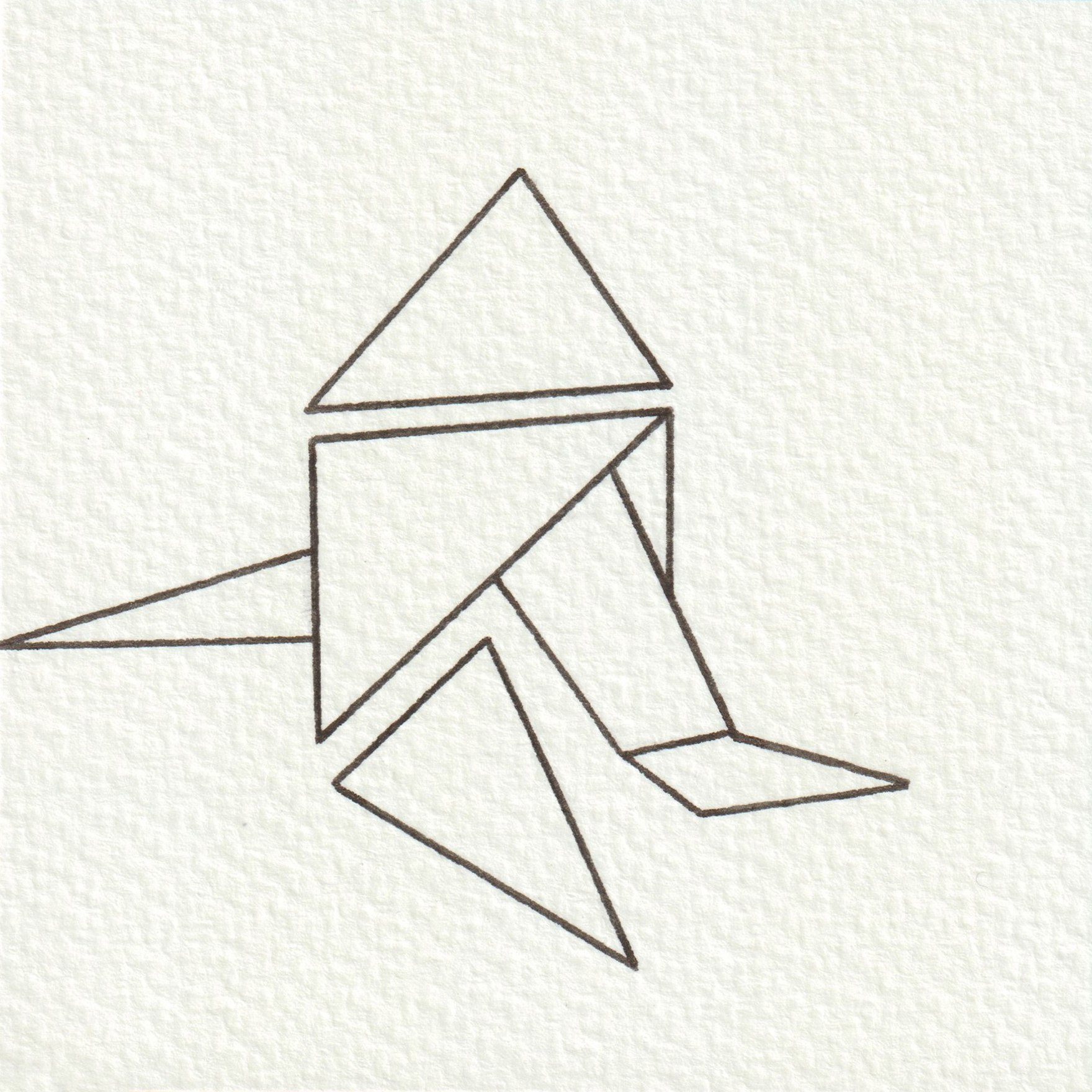 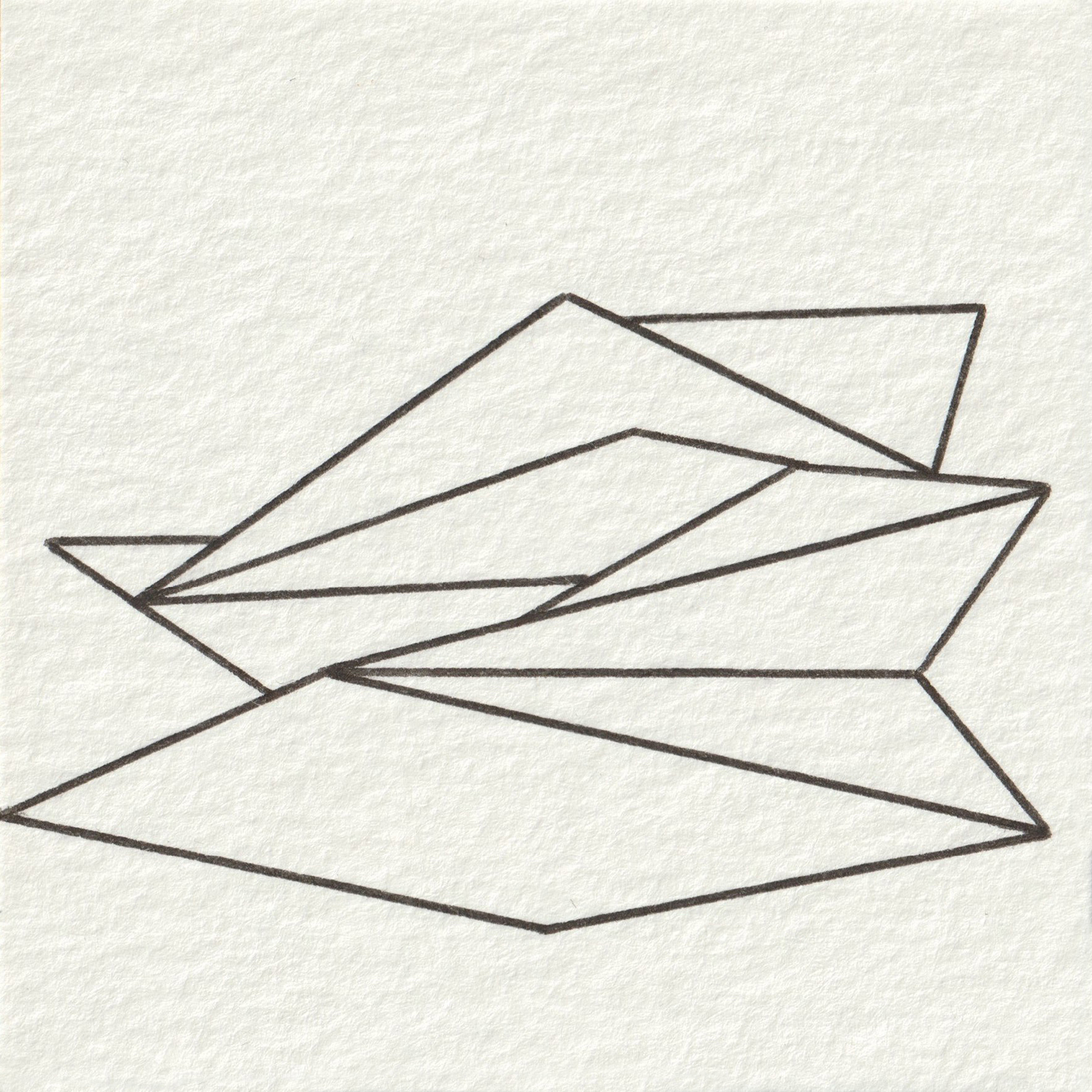 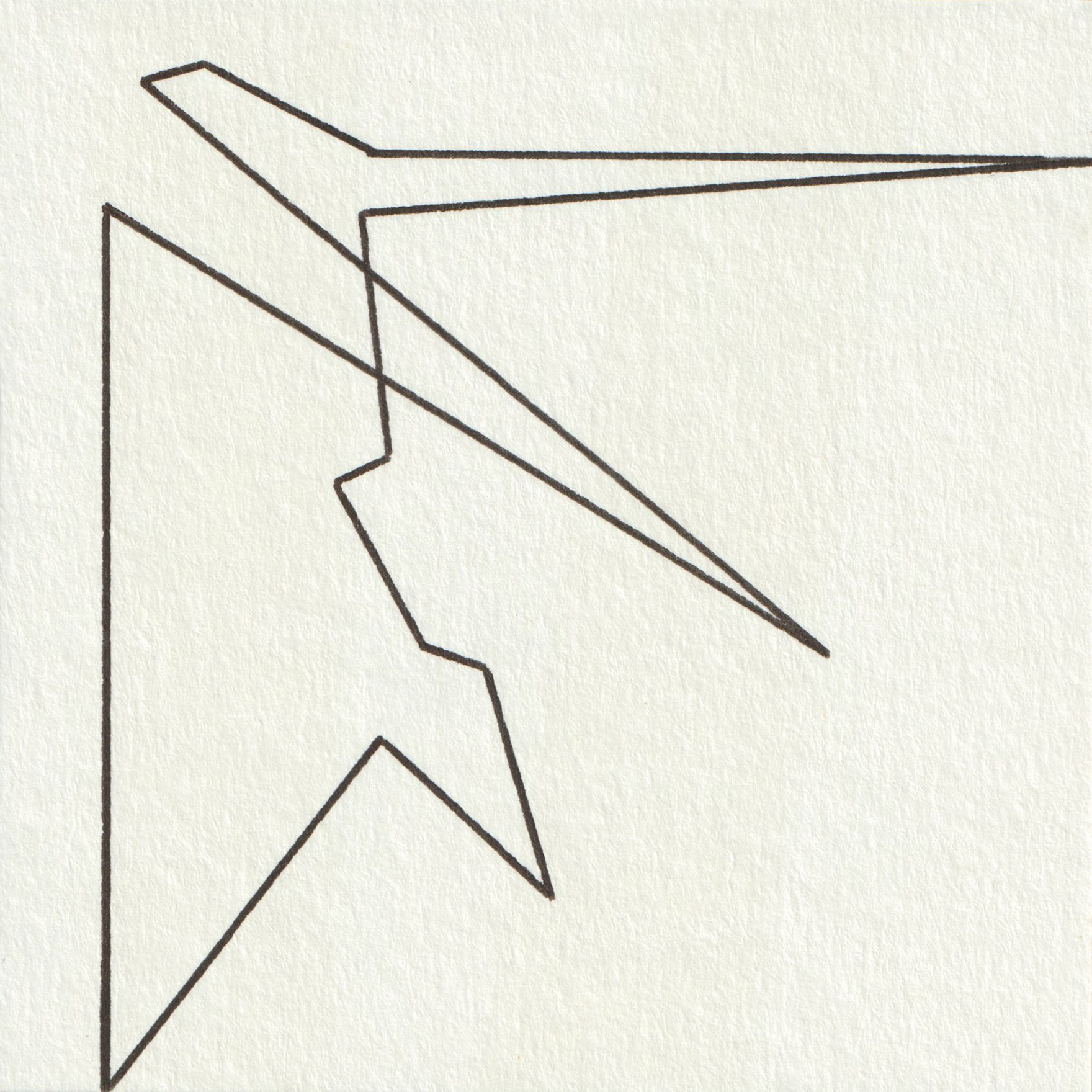 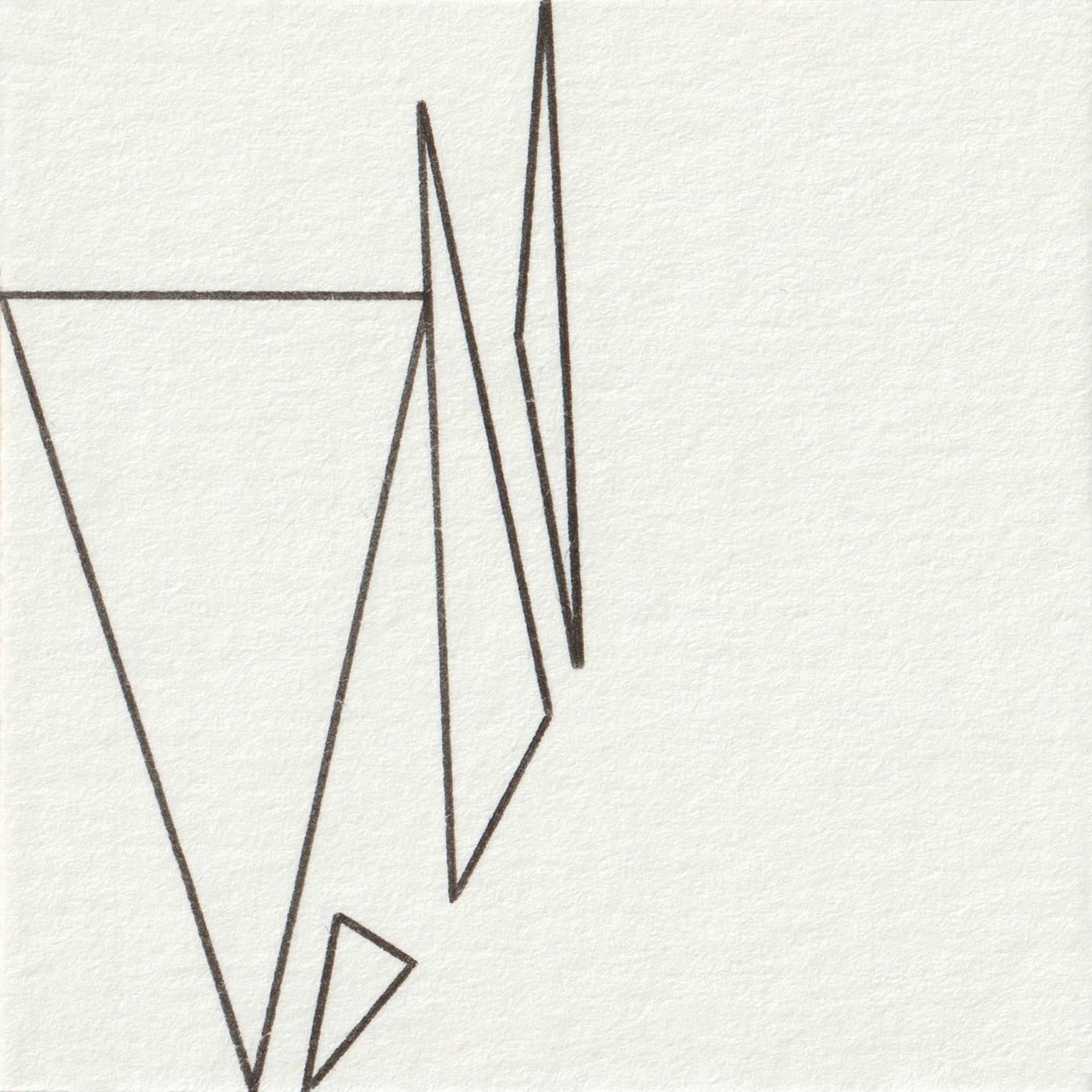 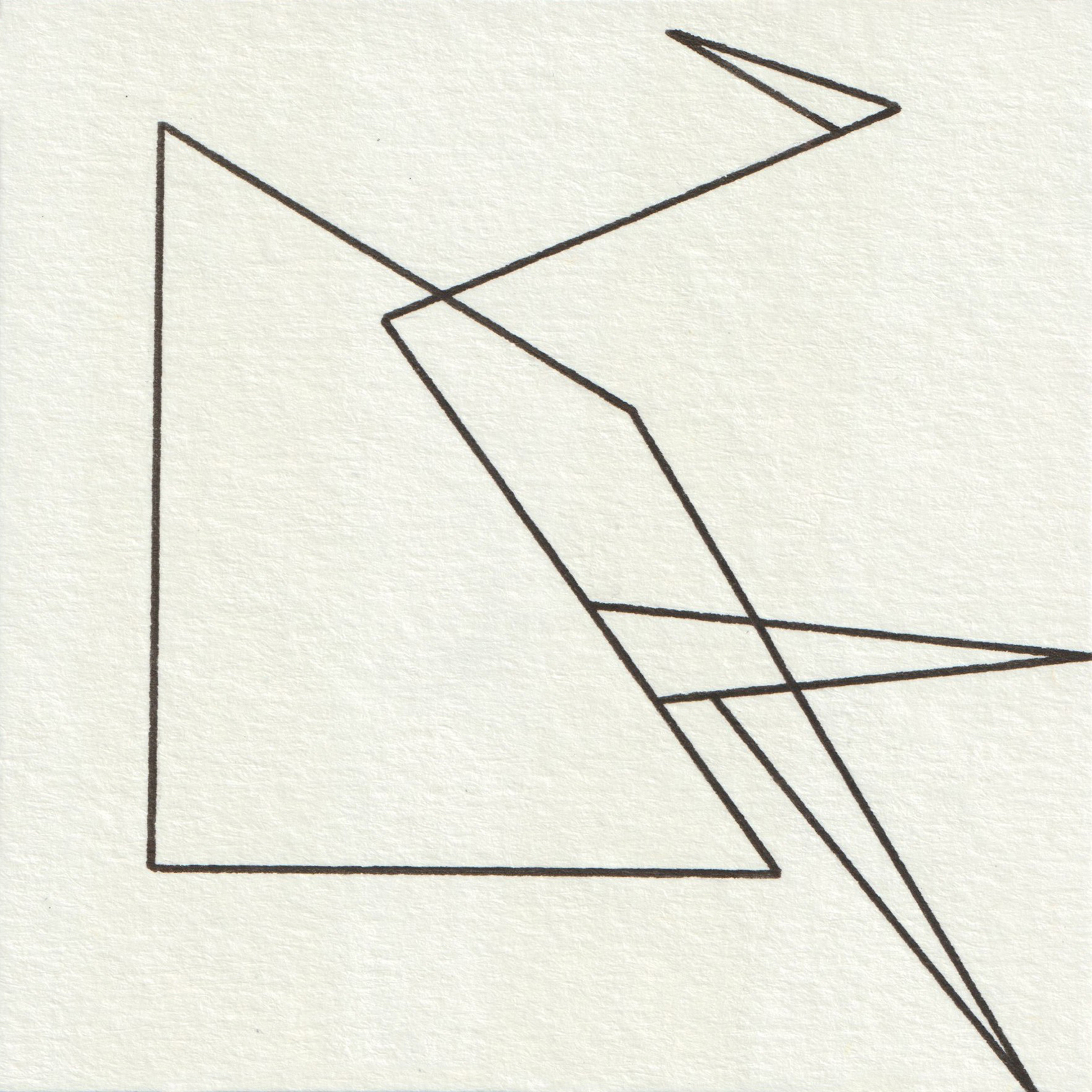 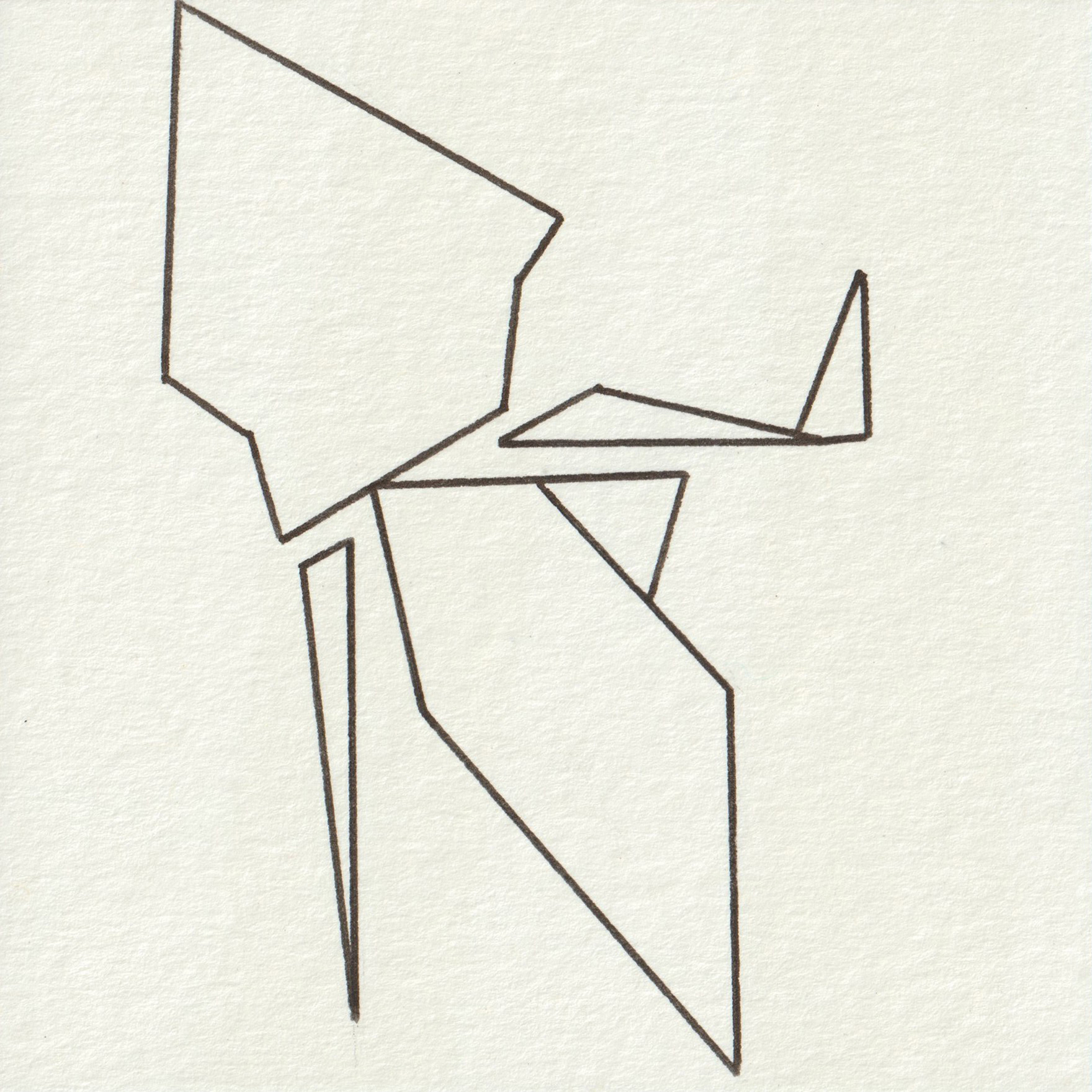 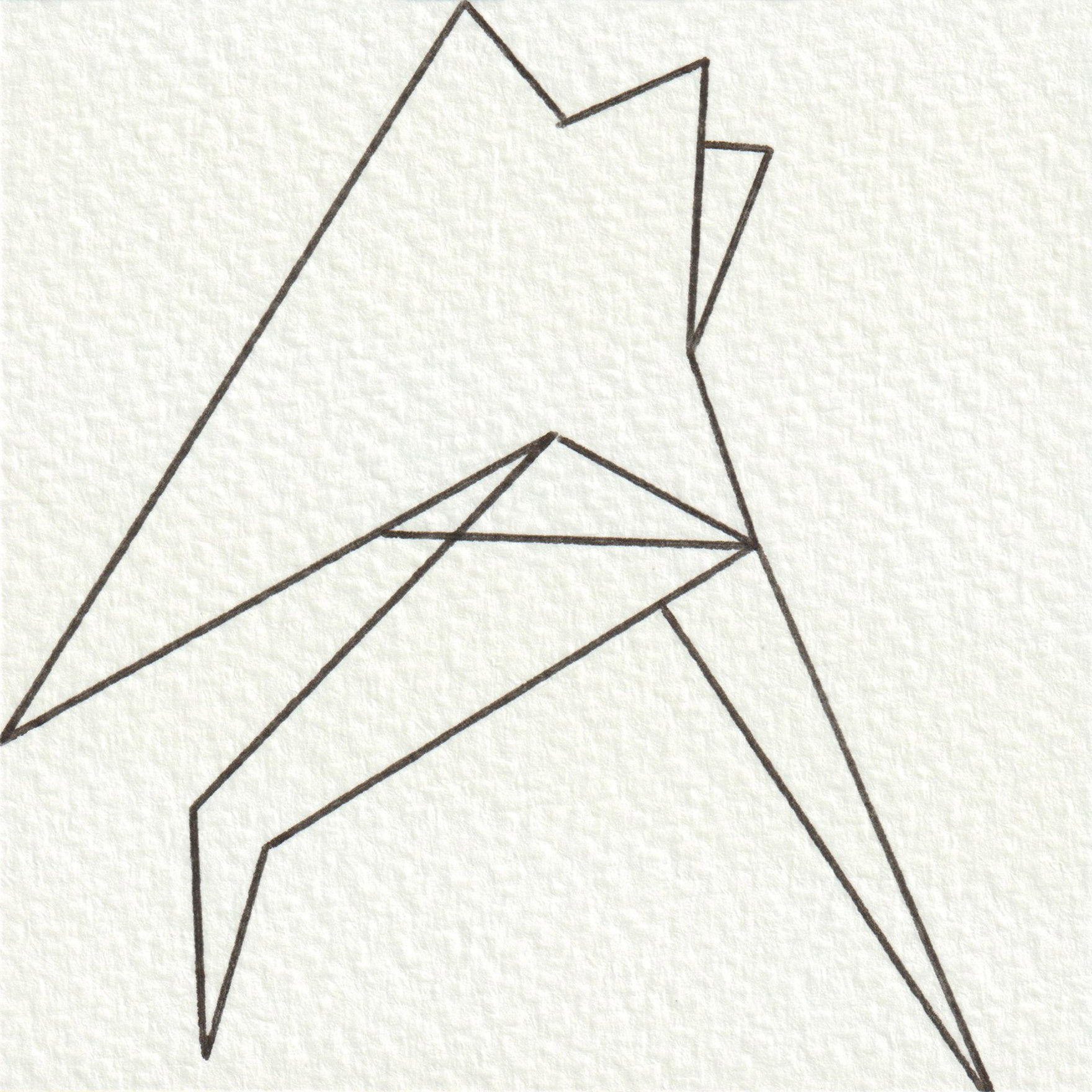 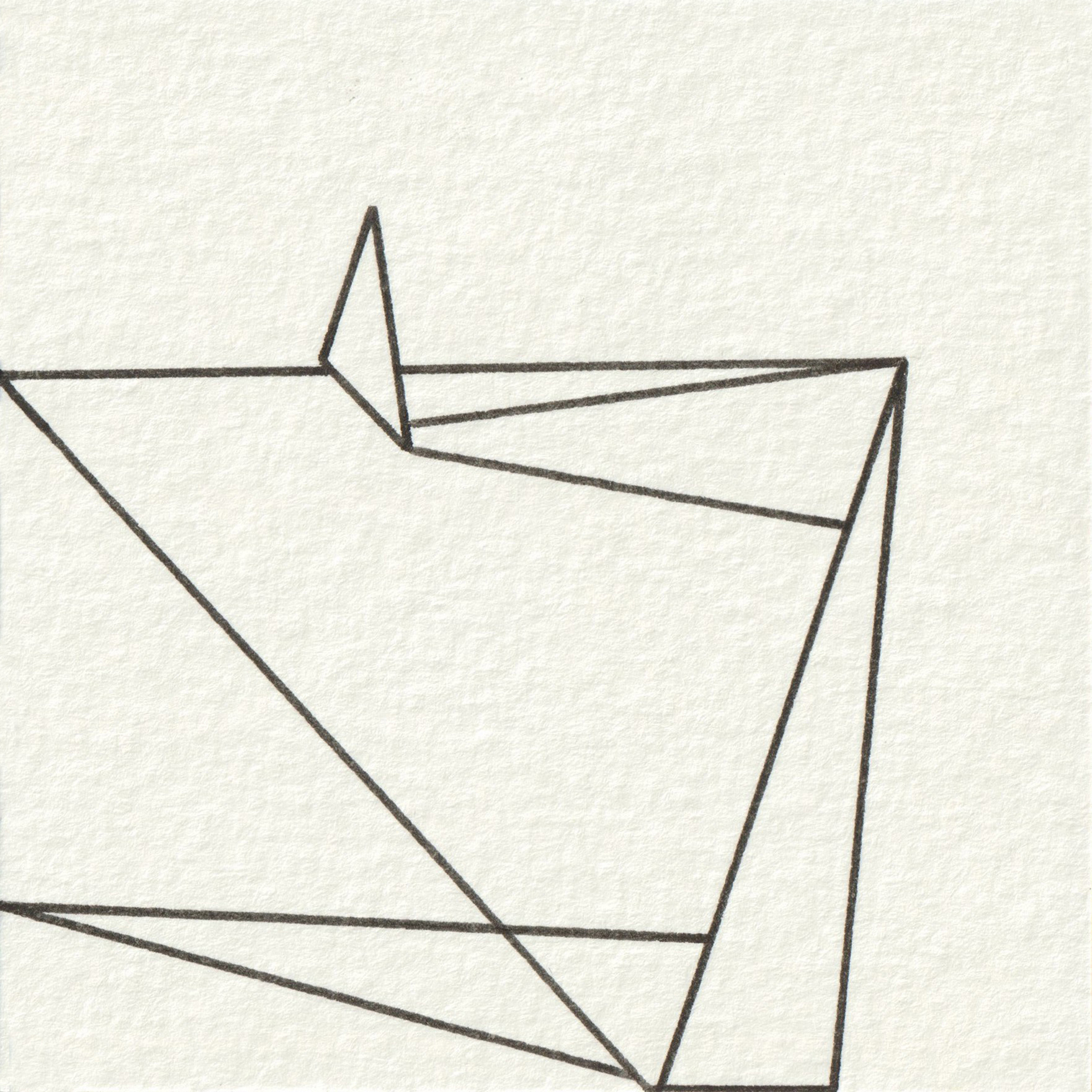